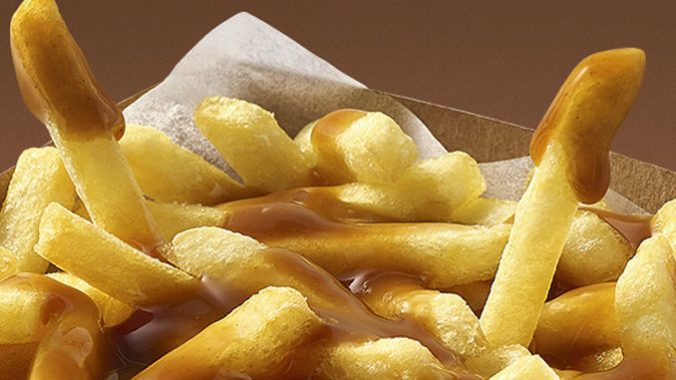 We can all agree – since the virus hit, we’ve been missing out on a lot. No symphony of clinking cups in our favorite coffee shops. No eye contact with strangers, as sidewalk passersby treat us with suspicion. Some of us won’t even have a job to return to when we all escape home confinement.

But trust me – the thing you’ll miss most is meeting me.

I am so sorry.

Sometime next week, we were both going to lock eyes at a show put on by an up-and-coming singer-songwriter at a tiny local bar. You were going to stroll up to me and compliment my ironic “Lordy, Lordy, Look Who’s 40” t-shirt I bought last week at Goodwill, hoping it would draw attention from someone just like you. We would have begun talking, and you’d strategically never ask my real age (26), impressively ducking the most obvious conversation starter.

Instead, I would have casually mentioned I have a podcast and pretended to accidentally throw out my Instagram handle. You would have then walked back over to huddle with your friends, obviously perusing my Insta feed to confirm I wasn’t a creepster. My phone would then buzz with your friend request, and I would know I had earned the votes of the valuable concerned-best-friend demographic.

A week later, we would have met up at a grimy local restaurant, pretending it was fine dining. You’d say “no” when the gum-snapping waitress offered you gravy on your fries, which was standard at this hole-in-the-wall.

That night, we would have kissed for the first time, but you wouldn’t have let me stay over. Two nights later, I would have slept at your apartment, and the next morning we would have laid together all day talking – you’d pretend you like dogs and I’d pretend I care about the environment. I would have teased you for how you arranged the books on your shelves by color; you would have joked that I was just lazy.

I would have held your hand over the weeks as we took walks on the lakefront, watching the weather turn from summer to fall. I would have eaten with your family at Thanksgiving, even though your brother, Brad, who I just met, would have kept calling me “smelly nuts.”

That is SO Brad.

We would have gone ice skating together, even though my balance is awful and I wobble terribly.

You would have put on my long-sleeved shirts when you got cold, a thing that turned me on, but which I would never admit to you.

One night, we would have settled on the couch and I’d suggest we watch something by noted film actor Edward Norton.

“Oh, we should watch Keeping the Faith, the one where he plays a priest,” you would have said. “That’s his best role.”

“Wait a minute,” I would have said. “Clearly, Ed Norton was best in Fight Club.”

“Fight Club is flaming garbage,” you would have said. “Who wants to pay money to watch a cinematic ode to white male rage?”

“The surprise ending?” you would have yelped. “The idea that one person is actually two people is one of the oldest literary devices in history. Have you ever read Dostoevsky’s ‘The Double?’ Were you aware that in medieval times, seeing one’s double was a sign of impending death? Your ‘surprise’ ending is about as old as the discovery of gunpowder.”

“I was just saying Ed Norton is wonderful as the neurotic narrator,” I would have said.

“Ed Norton isn’t really that great,” you would have said.

“He is fine in Rounders,” you would have said. “And passable in The Illusionist.”

“He was the best Hulk – way better than Mark Ruffalo,” I would have said. “And, of course, that doesn’t even account for his three Oscar Nominations, one for Birdman or (The Unexpected Virtue of Ignorance), one for American History X, and one for 1996’s Primal Fear.”

“He lost to that goofball Italian guy in the Holocaust movie in 1999,” you would have said. “He was just nominated for American History X because he put on so much weight.”

“You’re putting on a lot of weight and I have yet to see you give an acceptance speech,” I would have said.

“You’re an asshole,” you would have said.

“How can you not enjoy the everyday charm of Ed Norton!” I would have pleaded. “He was so endearing in Grand Budapest Hotel. And as the voice of Rex the dog in Isle of Dogs!”

“Do NOT act like he is Meryl Streep!” you would yell. “He was in Death to Smoochy for the love of Christ!”

“That is it!” I would have screamed. “I will not stand here and listen to America’s most relatable and versatile acting talent be disparaged in such a manner! You are even forgetting his comedic turns in 2012’s The Dictator and as Sammy Bagel Jr. in the groundbreaking animated film Sausage Party! You must leave!”

Over the next few weeks, the issue of Edward Norton’s merits as an actor would continue to burn inside you as you begun to slowly poison my food. When I was finally rendered incapacitated, you would saw off my arms, legs, and head, put them all in a garbage bag, and drive them out to a marsh to bury my detached body.

Rather than haunt you for eternity (you were right about me being lazy), my ghost would have avenged my death simply by turning you in to the local police, at which point you would be arrested without incident. After weeks of testimony, you would have been sent to prison on a light sentence from a sympathetic judge who was ambivalent about Edward Norton’s performance as a scoutmaster in Moonrise Kingdom.

Upon release from prison, the only job you would have been able to procure would be at a local drive-in theater selling popcorn and hot dogs. One night, the theater would have showed Fight Club, at which point you would have realized that Ed Norton is, indeed, one of the finest film actors of our day and that I was completely right.

And as I said before, COVID-19 has robbed you of the glory of this realization.

And for that, I am so sorry.