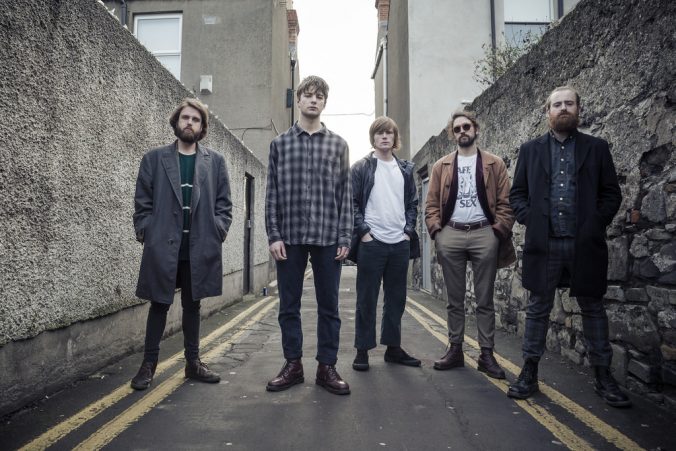 Time for the annual “favorite albums” list. Admittedly, this year’s list is heavily influenced by bands I saw at SXSW in March, but they’re all worth checking out.

A Chicago band fronted by erstwhile lovers, Dehd is perfectly melodic, stripped down guitar rock. The spareness of the sound pulls the hooks to the front where they belong.

The only artist on my list that is currently opening worldwide for Harry Styles.

Song: “That’s Not My Real Life”

Was front row at one of her bigger shows at SXSW – loud and uncompromising, yet catchy and hook-laden.

Song: “Sunshine (Back to the Start)”

Psychedelic pop from Montreal – also, their band name is pronounced “ah-ne-MOAN,” not “uh-NEM-uh-knee,” unless they are playing a joke on all of us.

You probably won’t find this album on many Top 10 lists, but it is impossibly shimmering power pop. I listened to this song more than any other this year.

Song: “Boys in the Better Land”

Sensational Irish punk – in this video, take note of the guy in the plaid shirt wearing a backpack in the second row on the left hand side of the stage. For it is me.